Having a Spanish Speaking Contact Center is Not Enough, Start Thinking Bilingual 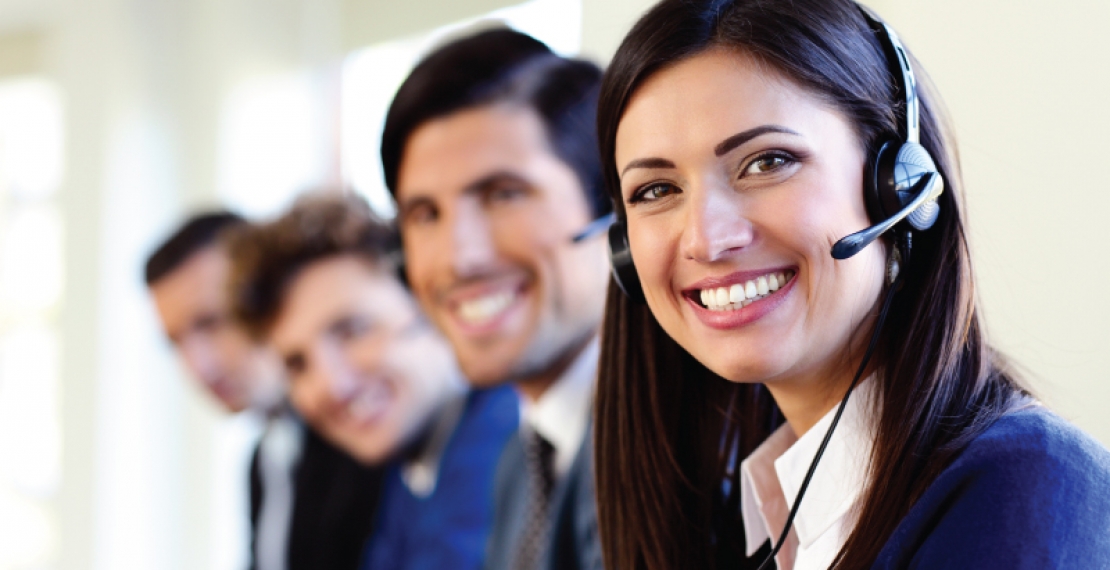 largest population of Spanish speakers”. And this number will continue increasing, according to U.S. Census Bureau, anywhere between 39 and 43 million by 2020, that is without taking undocumented immigrants into consideration. What do these numbers mean to U.S. Contact Centers?  It means that to provide good customer service to all their customers including Hispanics, they need to offer bilingual service. Here are 4 reasons why:

More Hispanics are Choosing to Speak in English

The Hispanic population is large, and the majority still speak Spanish however the Hispanics English proficiency level is increasing in the U.S. Why is this relevant? A higher number of U.S. Hispanics are willing to be assisted in English, but this doesn’t mean you will not need Spanish in the future,  what it really means is, having a bilingual offering gives the opportunity to the customers so they can choose the language they feel more comfortable with.

Even though many Hispanics that are born in the U.S. speak English fluently, the fact that they grow up in a Hispanic home made them adopt that culture and customs. Most Hispanics come from Central America, Mexico being where the largest population of U.S. Hispanics come from, with 63.2%. Their culture is unique, they have a mix between Latin and American culture. If you decide to outsource in places such as Mexico with bilingual agents, you will realize they’re also bicultural and relate with this diversity of culture. For example, at CCSI you can find people that lived in the States for many years and now they’re a part of our community, they know and love American pop culture, celebrate the 4th of July and watch the Super Bowl. Bilingual agents can easily build rapport with U.S. and Hispanic people.

Customers Hate to Be Transferred

Your Spanish speaking only contact center might be hurting your customer service experience. Every time a Spanish only speaking person calls to your U.S. contact center, or vice versa, needing to be transferred to another agent because of the language barrier, there’s a perceived risk of disconnection, a long waiting time or getting to the wrong person. Customers hate being transferred. Yet having a bilingual contact center agent can help you increase FCR, customer experience and have long lasting customers.

If you have an English only and Spanish only contact centers, you’re probably duplicating efforts. You might have two numbers on your website, probably you will also have to produce training material in both languages, as well as announcements, certificates and so on. With a bilingual operation, there’s no need to duplicate efforts, you can use English as the standard for your operation no matter the location.

If you want to have an excellent customer service, reduce costs and work efforts while increasing performance, Spanish only is not enough, you need to start thinking in a bilingual service. We know many companies look to outsource their Spanish speaking contact center to reduce costs. Although a smarter alternative is moving to a bilingual contact center, this will solve the issues mentioned above. Now they can outsource not only their Spanish calls but English calls, extend their operation with a nearshore operation adding value, reducing costs, increasing performance metrics and customer satisfaction at the same time.

Hispanic Map of the United States 2017