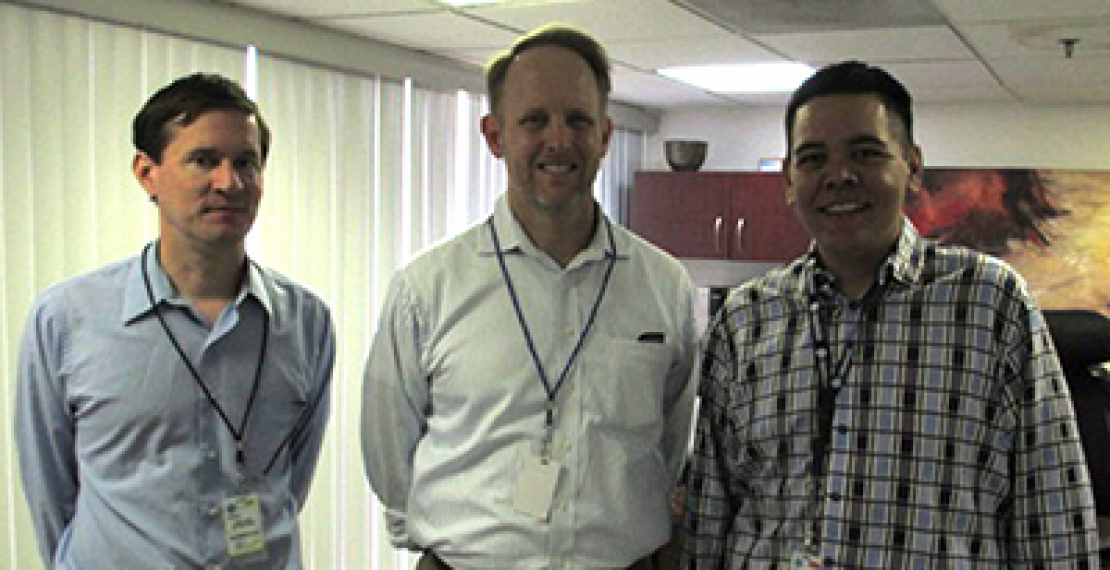 Recently Assigned U.S. Consul General in Tijuana, William A. Ostick, visited the Call Center Services International facilities in Baja to learn more about business and work opportunities we offer to the Community.
He joined CCSI President Eric Esparza and Chief Operations Officer Jorge Oros in a tour of our Baja Contact Center while they discussed business efforts that have contributed to the Tijuana/SoCal region, such as providing cost-effective nearshore call center solutions
to US-based companies and creating employment opportunities for the community, including bilingual US deportees that have restarted their lives in Tijuana.

Mr. Ostick was appointed U.S. Consul General since July and will serve in Tijuana for the next three years, with jurisdiction over the Baja California Peninsula. He is a career Foreign Service officer at the U.S. Department of State.  Prior to his current assignment as U.S. Consul General in Tijuana, he served as Director for the Office of Brazilian and Southern Cone Affairs for the Bureau of Western Hemisphere Affairs.  He previously served as spokesperson and press advisor for the bureau.

Learn more about the business advantages we offer to US companies in Mexico and the great jobs we create for the Community! 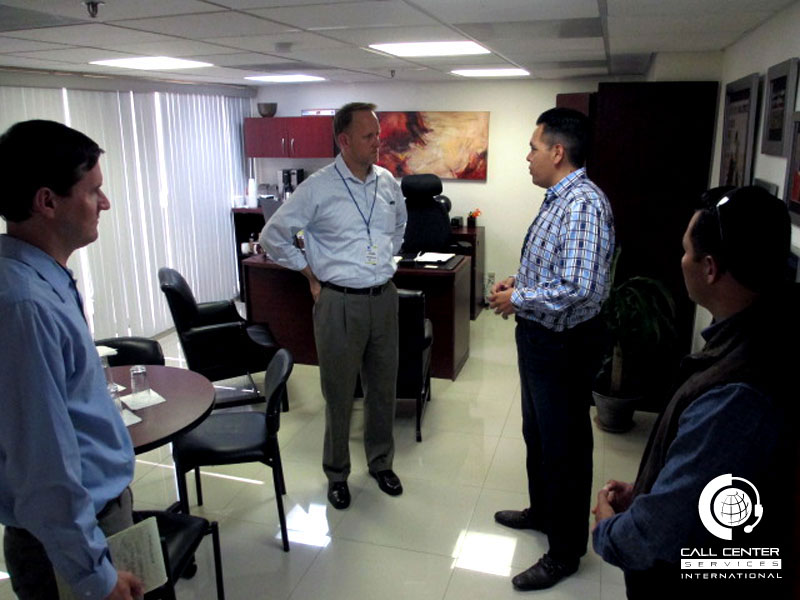 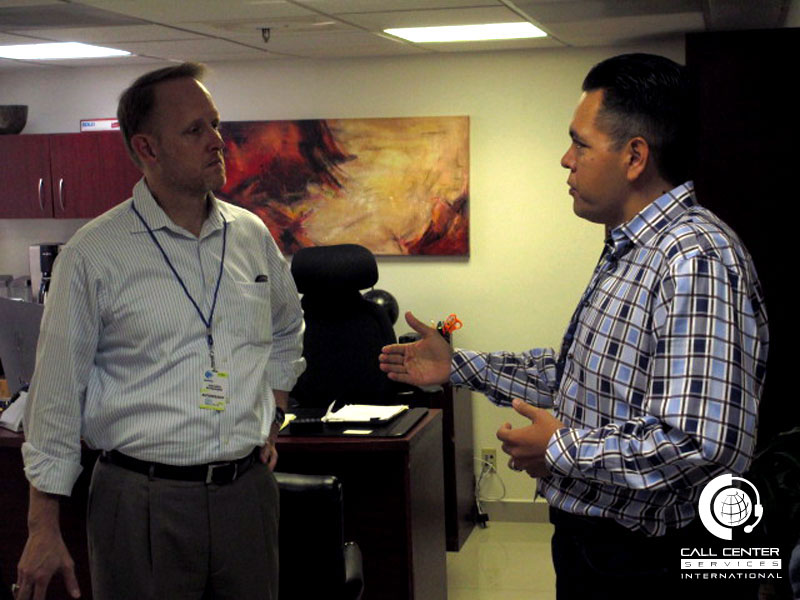 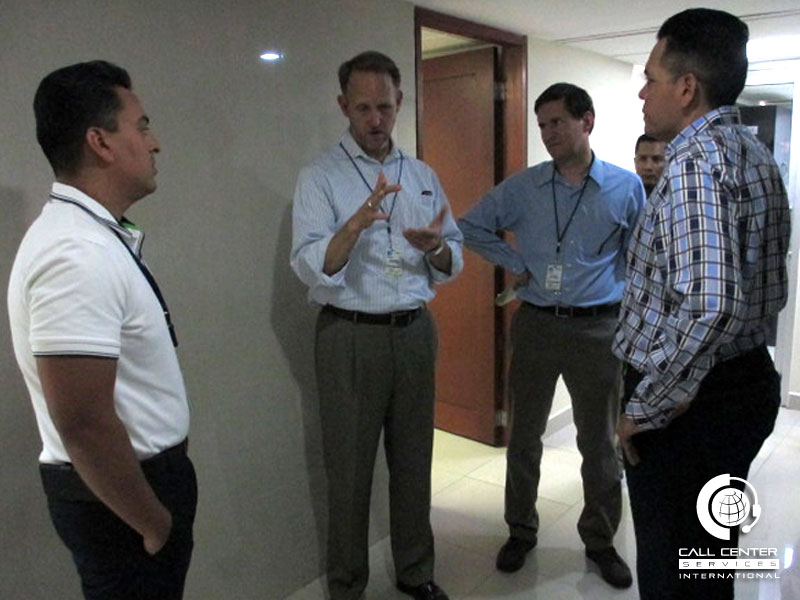 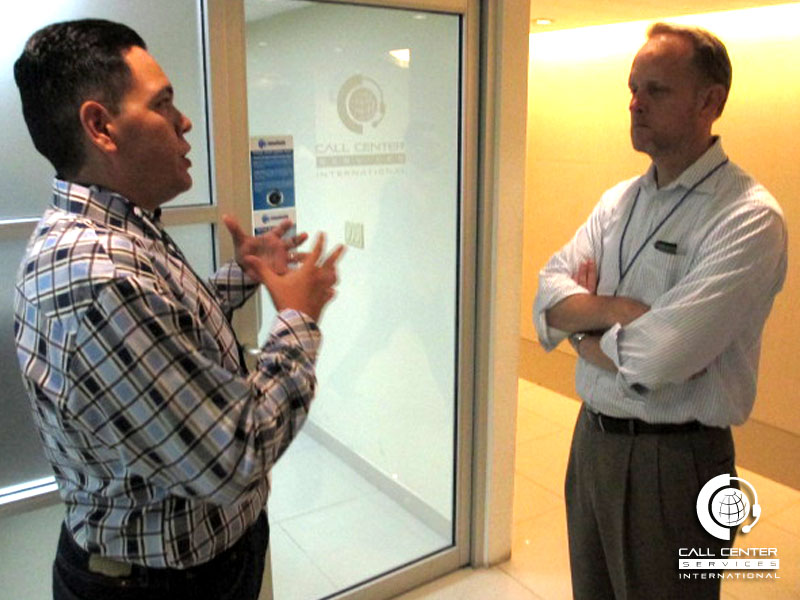 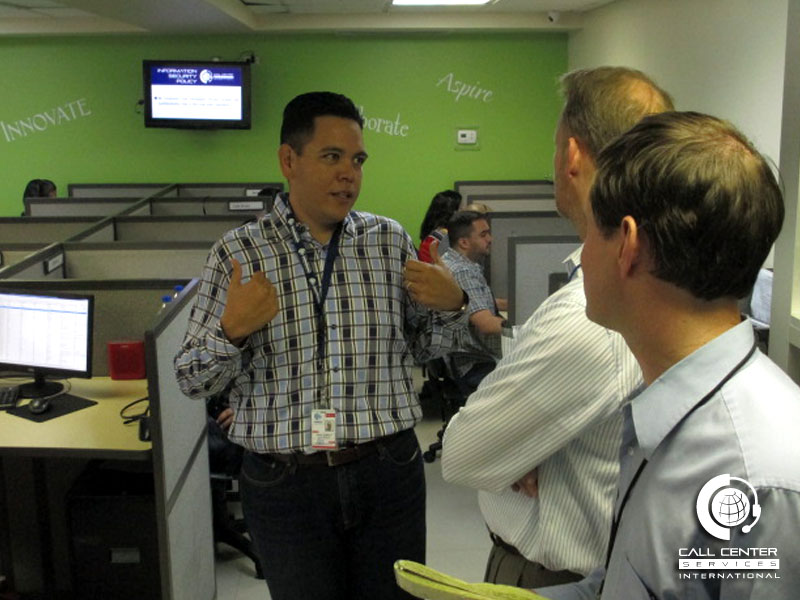