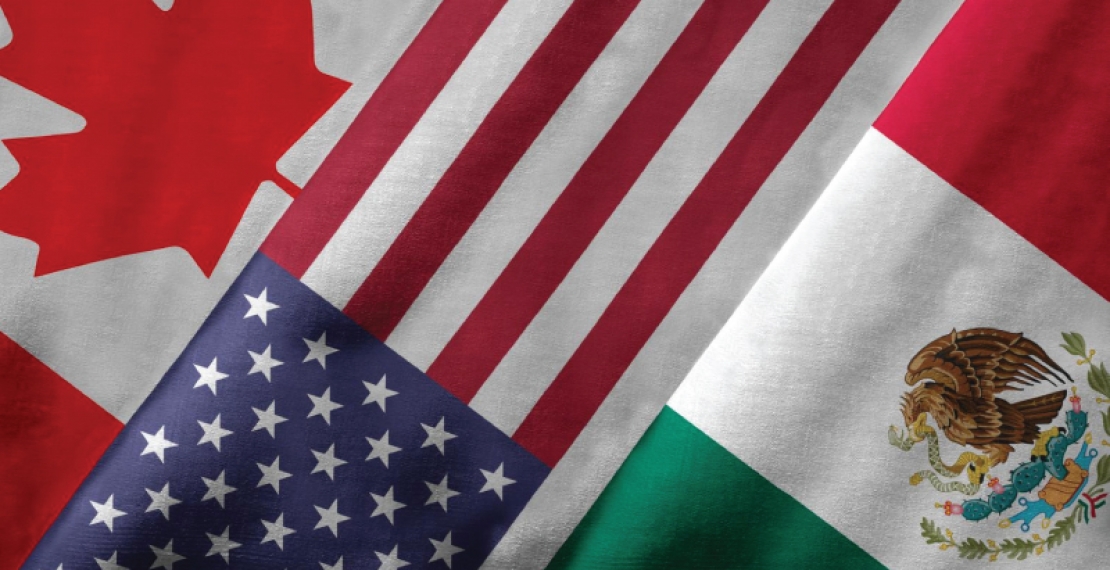 Read the full article at Nearshore Americas: USMCA Agreement a “Big Win”, both for Mexico and the Nearshore Industry