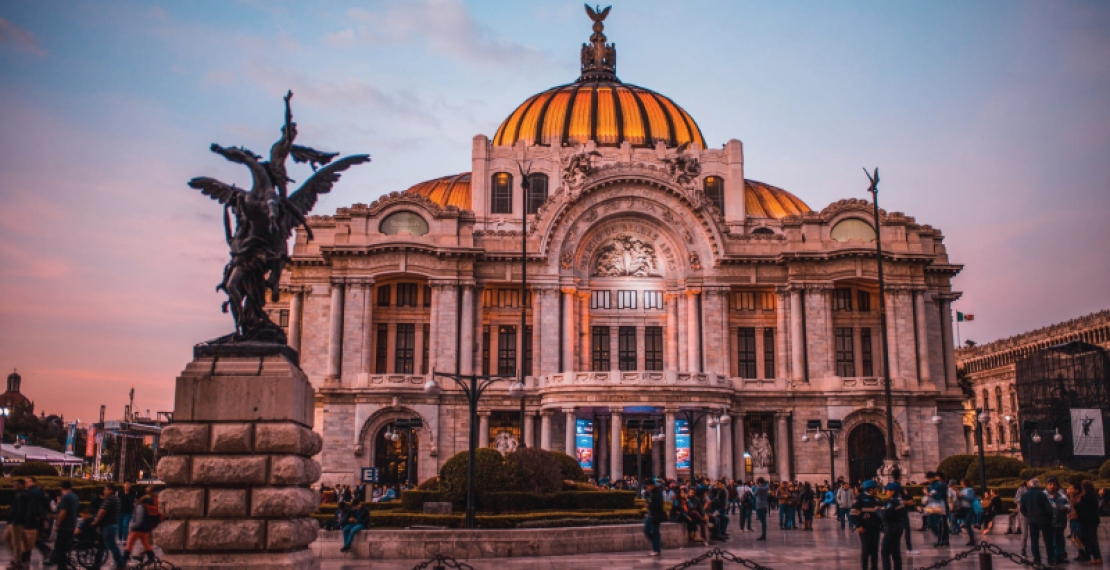 In April, the LendIt Fintech 2021 kicked off with a bang! Featuring top executives from...