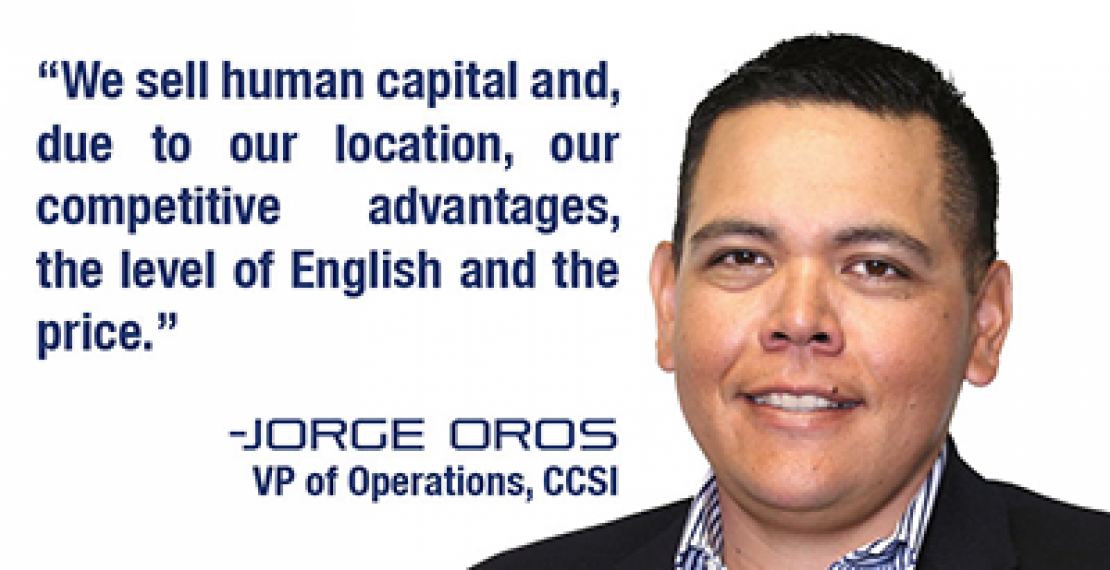 There are over 12 thousand call center work stations in the state to date, of which Tijuana brings a higher percentage with at least 8000 jobs, mostly filled by migrants.

The cluster's progress in Baja California has been significant in Mexico since it has captured 15% of jobs and the state has placed itself in the fourth place of National Call Center Leaders, which also feature Monterrey, Mexico City and Guadalajara District, he said.

"The industry is growing and the recruitment aspect is one of our greatest areas of opportunity", stated the President of the Cluster.

The conditions in the state, being located in a strategic area near the border with the United States, allow a positive development in the region.

"We sell human capital and, due to our location, our competitive advantages, the level of English and the price," he added.