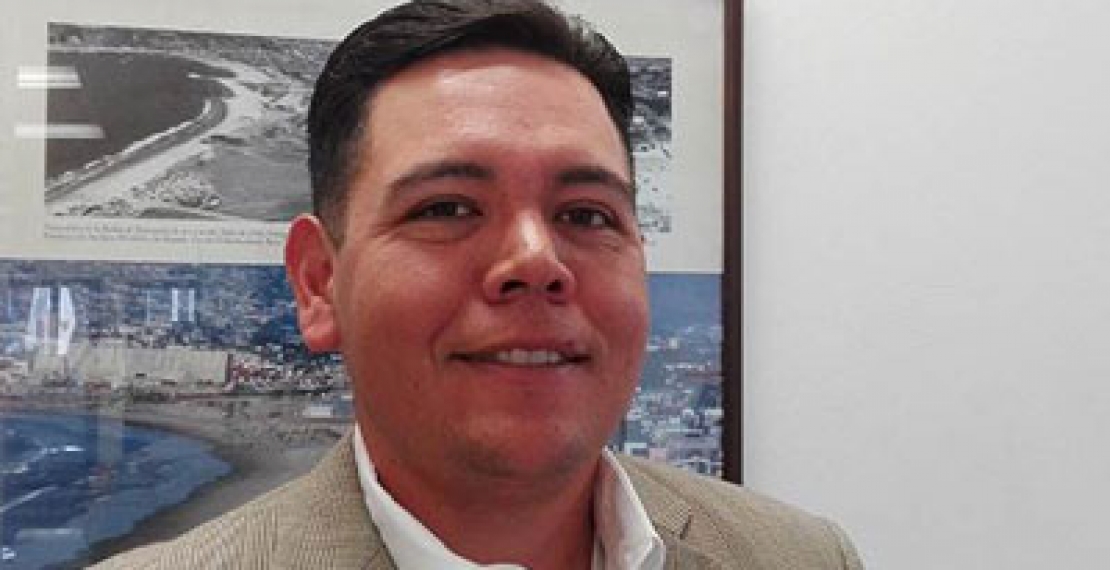 The Baja Contact Center Cluster, an organization that groups Service Sector companies through call centers, informed that it has shown an average 150% growth between 2015 and 2016 so far.

Which, according to projections, will continue to the end of this year.

55 call centers established in the Baja region have an average of 150 employees, offering work to young people from 18 years old and up, and also integrating Mexican citizens deported from the United States to a formal source of employment as they fix their immigration status.

Jorge Oros, president of the Baja Contact Center Cluster and Vice President of Operations at CCSI, said the growth reflected in businesses ranges from 150%, covering areas from hotel services, telephony, financial and more.

He explained that key factors have influenced this growth, such as the level of English of the working population, cultural alignment with the United States, "the quality level we have here in the region is quite high, unlike other countries considered nearshore, like Costa Rica, Guatemala and El Salvador."

In addition to this, the distance of business headquarters in relation to those located in the United States gives the Baja California region an advantage above countries like the Philippines and India.

In the region, an aspect that has been used to achieve expansion and development of companies is the migration phenomenon. Specifically, the deportation of thousands of people from the US to Mexico, which, having experienced the neighboring country’s culture and language for years, allows them to perform with excellence in a call center services job.

“This growth is reflected in successful companies that are expanding in the Baja region and that are opening space for other call center companies to come invest the state,” said Jorge Oros.

"Tijuana and Baja California did not previously stand out in the global scene, but the reason other companies are coming here is because of the success that businesses are showing," said the Oros, explaining that companies already established in this region continue to experience growth.

He concluded by detailing that incoming investments come from global companies, while others already in the region moved from Mexico City and Monterrey, Nuevo Leon, to Baja California.

Learn more about Key Advantages of the Baja Region here.