Mexico Is Promising A Growth As Worldwide Provider Of IT Services 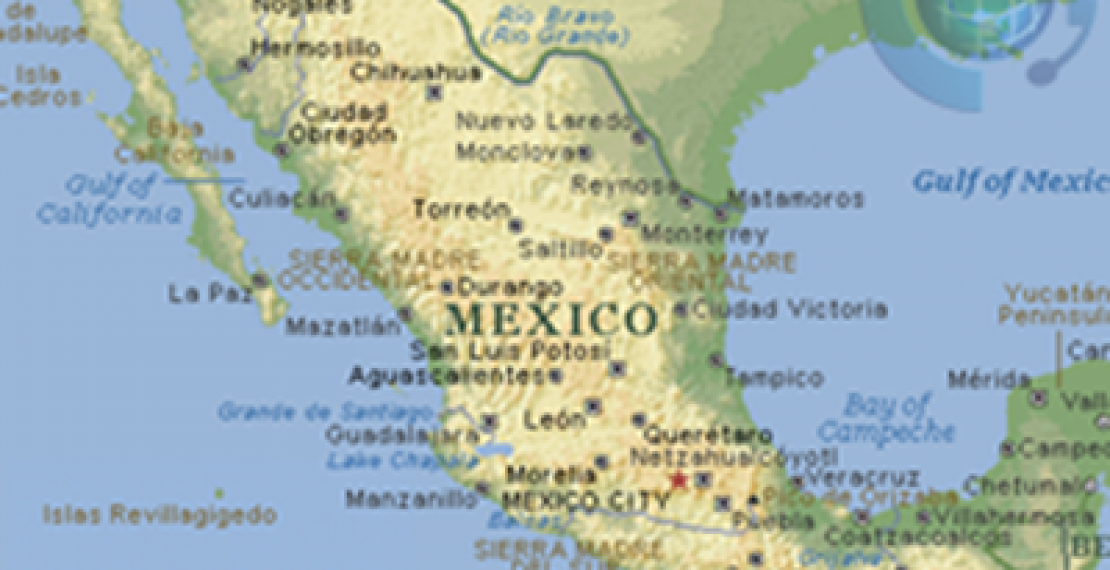 Mexico's information technology (IT ) industry is posting promising growth on the back of aggressive public policies that promote government, academic and private-sector supp ort. Currently rated fourth worldwide as a provider of IT services, the country is expected to climb to third position in the medium term.

According to Santiago Gutiérrez Fernández, President of the Mexican Electronics Telecommunications and Information Technologies Industries Chamber (CANIETI, for its acronym in Spanish), to which some 700 companies are affiliated, Mexico is the one of the world's main exporter of IT services.

"In the last decade, the sector's exports have risen from a trifling to over 3.75 billion usd. In other words, they have grown more than 70-fold", says Gutiérrez Fernández, adding that "global analyst firms project that, if the present climate of support persists and the industry, government and academics continue to pool their efforts, in just three years Mexico could be rated the world's third most important IT service provider."

The sector is currently valued in excess of 15 billion usd annually and there are 2,500-plus companies engaged in IT-related activities. These companies employ some 600,000 professionals, 400,000 of whom specialize in software, with another 65,000 joining their ranks each year on average, according to figures furnished by the Mexico IT program.

Concomitantly, the academic and private sectors are cooperating with the government on the development of 24 technological parks throughout the country, which has some 33 clusters in 23 states.

Likewise, the quality of the customer services rendered by Mexican companies has been acknowledged by the Brown Wilson Annual Outsourcing Survey, while the number of Mexican companies certified under standards like Capability Maturity Model Integration (CMMI), Certification for Meeting Management (CMM) and Software Industry Process Model (MOPROSOFT), is on the rise
Mexico's Competitive Advantages

Geographically speaking, Mexico is the natural supplier of the Latin and North American markets. Due to its proximity, the US which accounts for more than two-thirds of global purchases of IT services is one of Mexico's main customers.

"But we are also making a decisive incursion into Latin American and European markets," says Gutiérrez Fernández.

Mexico enjoys numerous advantages that allow it to meet demand for services on the US market. These include similar time zones, a compatible business culture and very competitive total costs. In fact, the Competitive Alternatives 2010 study conducted by KPMG cites Mexico as the country with the lowest cost index in the areas of software design, back office and call center services.

Then there are the added benefits of a free trade treaty that guarantees the protection of intellectual property, the free passage of people and high-performing bilingual human capital an area in which Mexico is ranked above all other Spanish-speaking countries on the continent on the A.T. Kearney Global Services Location Index.

But the pluses Mexico offers as an IT service provider go well beyond near shoring. An extensive network of free trade treaties with 44 countries provides access to almost one billion potential consumers worldwide and Mexico has also entered into mutual agreements for the promotion and protection of investments with 27 nations.

Furthermore, the incentives offered by the Mexican government and the programs organized in conjunction with the industry make Mexico the perfect IT business option.

One such incentive is the Software Industry and Information Technology Services Development Program (PROSOFT). Introduced in 2004 by the Ministry of Economy, this program provides financial assistance for project investment and development, with funding put forth by state governments and industrial associations. In 2008, some 500 companies benefited from the program and 121 universities are presently involved in it.

By 2013, PROSOFT aims to achieve annual software output of 5 billion usd, which would establish Mexico as Latin America's leading developer of software and digital contents in Spanish. Projects like MexicoIT and Mexico FIRST are also deserving of mention.